Standard Five Islands Tour, or Standard Blue Cave Tour, is our most popular option of the three. Speedboats that take you on this tour provide for more space and protection from weather conditions while visiting Blue Cave and the other beautiful mid Adriatic islands.

Standard Five Islands Tour offers rides in Enzo 35 or Mercan 34 speedboats. These boats are specifically designed for transfers and excursions, since they and are spacious and comfortable. They can fit 12 to 14 passengers in the front-end cockpit, which is coated in leather, while leaving plenty of space for comfort.

Also, there is a big sun deck in the back (3×3 meters), for sunbathing on the boat. They are equipped with transparent roll-down side covers for protection against sun, wind and rain, and the front part is covered with a roof. At 11 meters length, they are safe even on the restless sea, and still small enough to tuck into hidden coves and beaches we visit during the trip.

On the sun deck, there is a stern platform with ladders. With their size of 11 meters, Enzo 35 and Mercan 34 are safe even when the sea is rough and yet small enough to visit all the hidden coves and beaches on the islands.

Our first destination is breathtaking natural phenomena and one of the most attractive locations on the Adriatic, Blue Cave. It is located on small island of Biševo, near Vis.

As sun’s rays penetrate through an underwater opening of the cave and reflect from the white bottom, they illuminate the cave blue. This game of light and reflection creates opportunity for some beautiful pictures and unforgettable experience.

Next to Hvar and Stiniva, it is one of the destinations you simply have to visit, otherwise you’ll be sorry. The pictures you take will be a happy memory to your Croatian adventure which you can show to your friends and family.

Stiniva has been voted as the best beach in Europe, by tourists. It is secluded beach on the island of Vis which was created when the dome of the cave collapsed.

Now, what’s left is a pebble beach with crystal clear water, white sand at the bottom and a stunning clifftop backdrop. Its appeal is largely due to its inaccessible, hidden and peaceful charm, combined with unusual features.

Since there is no road to Stiniva, people on the beach are mainly tourists from the boat excursion. However, due to its 5 m (16 feet) wide entrance and the rope that also blocks the path, most speedboats anchor in front of the entrance.

After visiting Stiniva cove, we stop on Budikovac Island which is one of small, secluded islands located near Vis.

We anchor in the beautiful turquoise lagoon which is the best spot on the tour, when it comes to snorkeling. You can use the snorkeling equipment, that is on the boat, for free.

There is also a restaurant on the island where you can drink a coffee, have a brunch or go to a toilet.

After these picturesque locations, we’re off to beautiful Hell Islands. Despite being smaller than Vis or Hvar, Hell Islands are one of the most popular destinations.

Two of the most popular beaches on the Hell Islands (Paklenjaci) are Palmižana and Carpe Diem beach.

Although they are both nice beaches, Palmižana has several restaurants, lounge bar, botanical garden and a nice sandy beach. On the other hand, Carpe Diem is mostly a party beach, especially during the night.

Besides the clear sea, nice beaches and sunny days, you will found plenty of archaeological sites, stunning old buildings, monasteries, churches and ancient cultural monuments which speak about Hvar’s rich and turbulent history.

However, number one attraction is the old fortress located on the hill above the city. From the fortress you have beautiful panoramic view of Hvar and Hell islands. It takes only 15 minutes to the top, by foot.

On the other hand, if you’re looking for summer parties, fancy restaurants, small pubs or local taverns with Croatian music and homemade wine, you won’t need to look far. During summer, Hvar is known as the town that never sleeps.

If you don’t want to go with Rib boat (budget option) and you don’t need the biggest and most expensive speeboat (deluxe option), than Standard Five Islands Tour is the one for you.

You get plenty of comfort and protection for reasonable price with Mercan 34 and Enzo 35.

Standard Five Islands Tour is composed in a way that the places we visit are one of the best beaches of mid Adriatic¸ natural phenomena you simply have to visit such as Blue Cave and one of the most popular locations in Croatia such as Hvar.

First destination on Standard Five Islands Tour is Blue Cave on Biševo which is also the furthest point from Split. It takes between 1 hour and 20 minutes up to 1 hour and 50 minutes to reach it¸ depending on the speedboat.

We recommend you bring a shirt with long sleeves¸ especially if you are going a on a Standard Five Islands Tour in spring or early fall. Afterall¸ we are going with a speedboat.

If you want to stay for a few days on the most popular Adriatic island¸ you can join Standard Five Islands Tour¸ visit all the best places and stay in Hvar¸ instead of returning to Split.

Since the trip can be a bit bumpy¸ especially if it’s windy¸ we don’t take pregnant women and children 3 years old or younger on Standard Five Islands Tour. 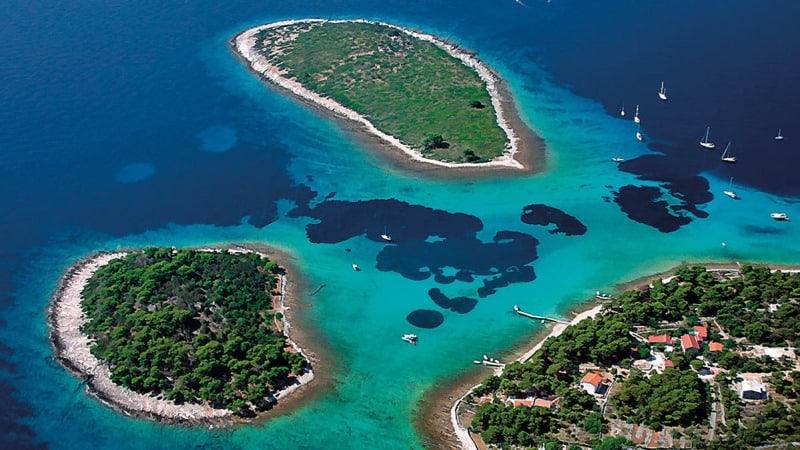 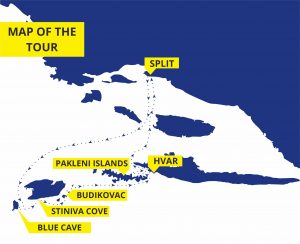 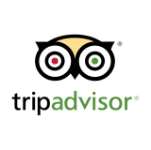 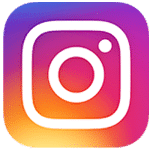 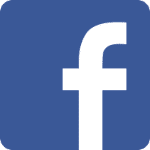 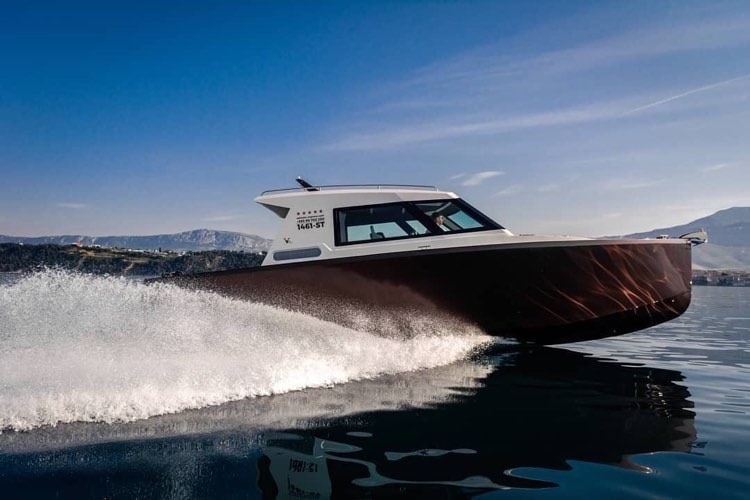 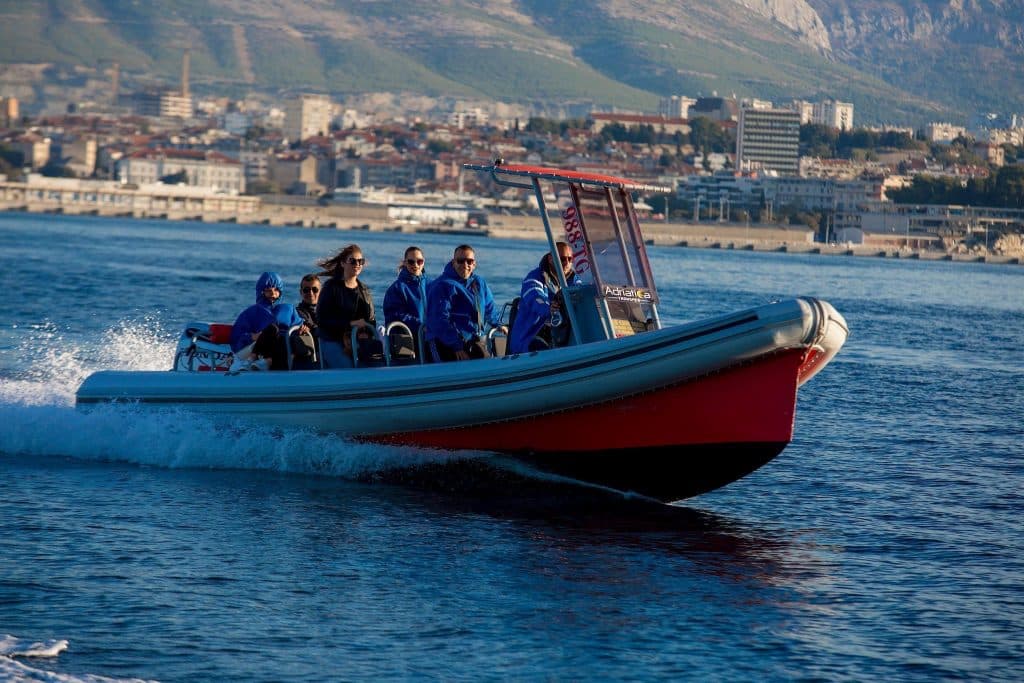